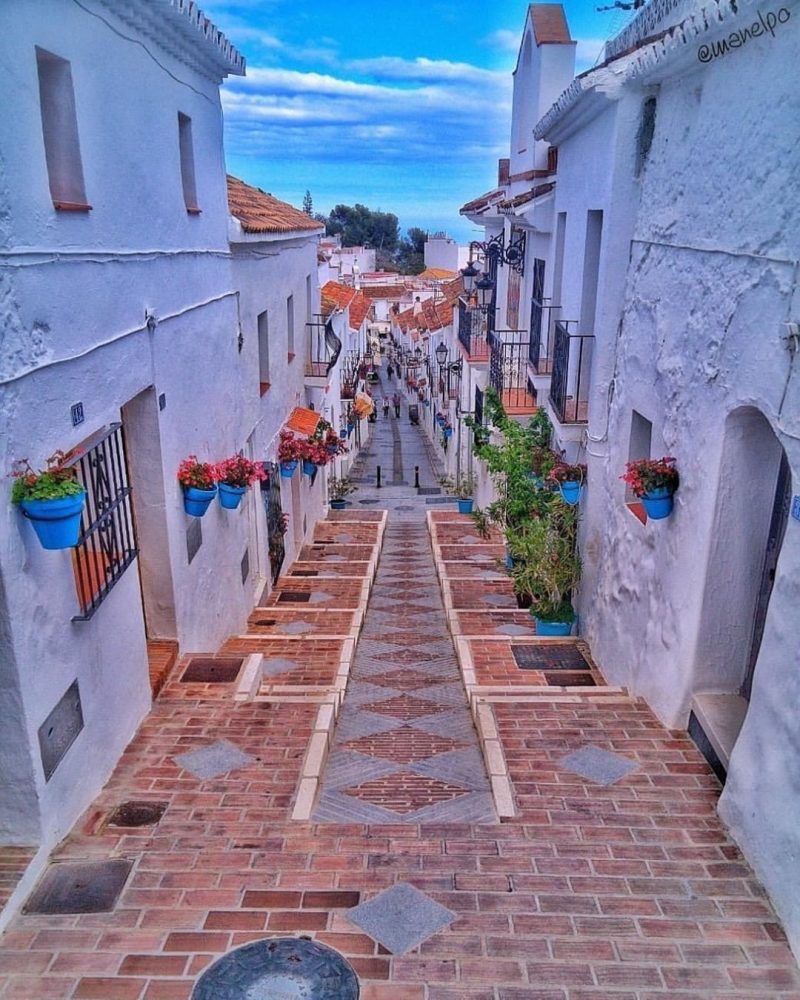 Southern Spain: white villages, striking Moorish architecture, and names like Christopher Columbus. Granada is home to the Moorish fantasy palace, The Alhambra. Surrounded by magnificent gardens and fountains, the palace bears the secrets of the old Moorish rulers who had to leave when Ferdinand and Isabella reclaimed Spain for Christianity. Granada was the last city to fall and the Alhambra speaks of ruby-lipped princesses and unsuitable suitors, harems, intrigue, and drama. Be sure to ask me why there is a hotel Washington Irving across the street. Nearby is the gypsy district, The Albiacin, a hilly warren of tiny streets, incredible views of the Alhambra, and great flamenco.

If you’re heading for Seville, stop off in magical Ronda, a Pueblo Blanco in the mountains and a former bandit stronghold. Once you arrive, you’ll understand why the bandits sought refuge here; it’s impregnable. Built astride a dramatic gorge, it features a jaw dropping bridge which connects the old and new town. Look for the tiny Bandito Museum and you’ll picture Carmen and her no-good-nik pals hiding from the Guardia here.

The Costa del Sol lies to the south with its legendary beach towns of Malaga and Marbella. If you continue on, you’ll come to the rock, the big one, a.k.a. Gibraltar. You’ll enter by driving or walking across the airport runway — they WILL stop the planes for you. Bring some British pounds and your passport and enjoy the British tea and ambience, the view across the Mediterranean to Morocco, and the wild Barbary monkeys living in the caves up high.

For the Kids: Relax among the magnificent gardens and fountains of the Alhambra and the adjacent summer palace, The Generalife. Guaranteed to soothe even the fussiest traveler. 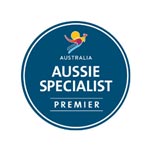 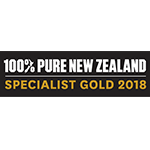 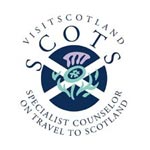 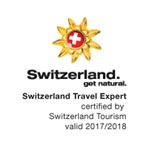 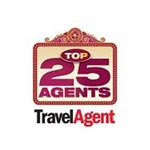 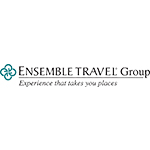 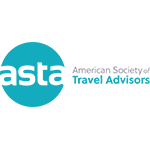 “Diana arranged an amazing trip to Costa Rica for my family, including our four teenagers.  She even incorporated Covid testing into our itinerary to comply with all the CDC travel guidelines.  The trip was exciting, adventurous, relaxing (when we needed it to be!), and most importantly, stress free!!  It was exactly what we needed.  Working with Diana was a pleasure–she was flexible with our itinerary which we arranged from home and I felt safe and secure at all times while we were away.  I would also give our Costa Rican guide five stars!!  I would highly highly recommend this trip!” Diana

“We have just returned from our wonderful trip to Greece and wanted to thank you so much for putting together such a perfect itinerary! Everything about it was just exactly right! The accommodations, the travel arrangements, the excursions – all flawless.”  Carol

“Trying to plan a summer holiday with active adult children was a challenge… Diana’s expertise, guidance, and yes, patience helped 5 of us enjoy a Douro River Cruise on Uniworld filled with beautiful and historic sites, inspiring guides and staff, amazing food and drink, and time to relax and enjoy one another from start to finish.  From 35 years to 70, we all agreed we could not have had a better celebration and we owe that plan to Diana!” Marsha

“Andy and I wanted to thank you again for taking the time to help us plan our honeymoon. Your knowledge, care and attention to detail put us at ease and allowed us to enjoy to the fullest as we traveled through Hawaii. Highlights included our visit to Pearl Harbor, Haleakala, The Road to Hana and Waimea Canyon State Park, not to mention lots of good food and R&R. We were blown away by the Andaz and the bottle of champagne waiting upon our arrival was a very kind touch. We already want to return to Kauai and hope to be able to work with you again in the future.”  Rachel

“We rarely use a travel agent, but Diana’s expertise and professionalism, coupled with her detailed insights, made our vacation to Vietnam and Cambodia excellent. Her flexibility, itinerary suggestions and attention to our specific needs were spot on.  The price was reasonable and individualized.”  Judy

“Our trip to Italy was the best one we’ve ever had. The hotels were absolutely wonderful and the food was amazing. In fact, our hotel in Florence offered the best service we’ve ever experienced. Diana maximized our time efficiently and her organization meant that all of our arrangements went off without a hitch-just like we wanted.”  Karen